Living in Dehradun since the last 22 years I have had the fortune of understanding the serenity and tranquillity of a small town in a better way. Dehradun has always been the snugly and invigorating escape for most of the folks around the country as it is well-known for its temperate climate, succulent Lichi, quaint atmosphere and it always had the gist of the simplicity of life in the hills. Ever since Dehradun became the capital, the town has developed with an exceeding pace. 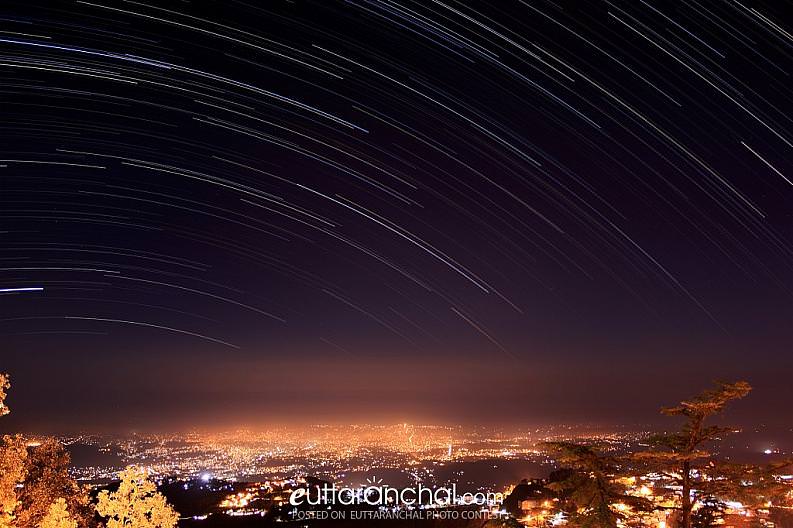 Evolution is overwhelming but in case of Dehradun evolution has stripped the city off of its harmony which has always been the essence of Dehradun. The town which barely had any yellow lights is now jacked up on rush hours almost all day long. Thronged roads, choked systems, uncontrollable migration and capricious climate, Dehradun now got struck by the metropolitan fever. Old bakeries and ancient cinema halls which were once the hallmark of the town are now falling prey to the mall culture. 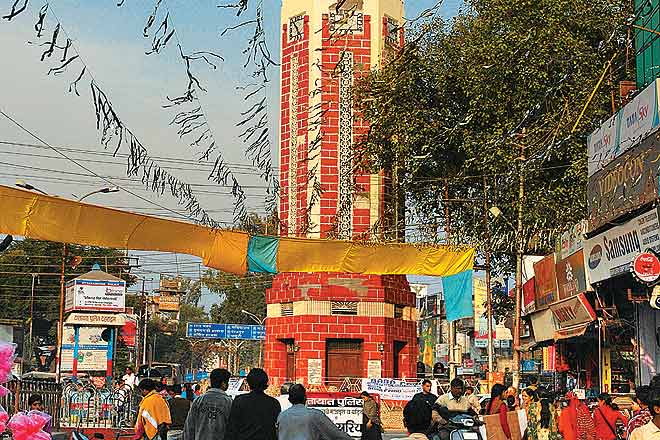 Streets are brimming with bottomless cafes and tea stalls. Road routes which were only known by the indigenous people of Doon are now swarming with tourists. The town which was once a plethora of natural sightseeing and waterfalls now has rivers like Rispana being converted into a trash can. One amongst the perks of living in Dehradun was that one never needed a decaf when distressed as a ride uphill was enough for the rejuvenation of your very soul, but little can we now boast about the refreshing Himalayan winds anymore. The boundless number of vehicles in the town has made it one amongst the most polluted cities in India. Not just within the town but also on the outskirts of Doon the lands which were once just an open space wrapped under a green cover are now being transformed into towering institutes and buildings by the corporate vultures. Expansion is indeed the best that has happened to mankind, but when expanding a small town it can sometimes get noxious. Robbing the town off its essence and industrialising it would definitely create an imbalance. The town which had nothing but its natural aura and quaintness to boast about is now dying. It breaks my heart into a million pieces when I see the heritage and the glory of my hometown being tarnished every single day. Developing it by building bricks around and scrapping the trees down has and will further create an imbalance.