Old Rajpur is one amongst the oldest colonial area that was established in Dehradun. The place has the reminiscence of the British Era in the town. When taking a detour of the this historic place, one gets lost in the serenity, novelty and the unparalleled architecture of the times bygone. With the modern era showing its charm where new cafes, restaurants and shopping stores that are  mushrooming in the city with an exceeding pace. The glory of Doon’s history is harboured on the inclined roads of Old Rajpur where you will find the gist of the Ancient India. It also reminds us of the times when Tibet was invaded by China as there are a number of Tibetan refugees who have resided in this area. At Old Rajpur you can visit ‘Lhasa Tibetan Kitchen’ which is the first Authentic Tibetan Restaurant in Dehradun to serve home cooked Tibetan Flavours. 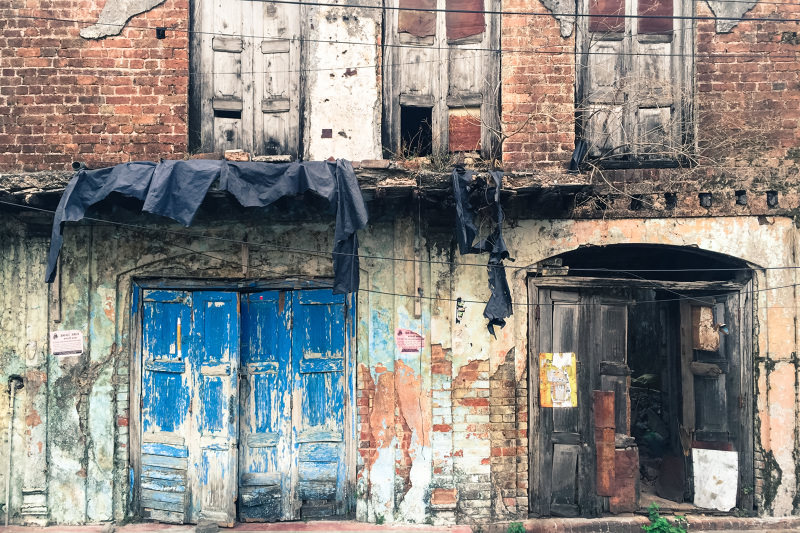 Take a brisk walk on the slopes of Old Rajpur and you will find yourself lost in the remains of the times when Dehradun was called the land of grey and greens, decades ago. The old houses on the streets of Old Rajpur makes Doonites nostalgic, as it reminds them of the times when the Himalayan land of Dehradun was unadulterated and untarnished. With Doon getting high on modernisation and industrialisation Old Rajpur has now become more of a hot spot for photographers to capture and in some cases a sight to make merry, which is messing up with the entire ecosystem of the area. 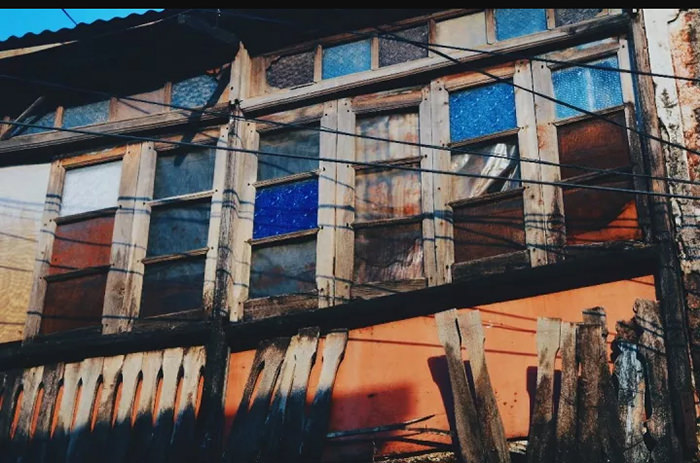 Old Rajpur is now falling prey to the cafe culture that is spreading like wild fire in the town. There are a number of contractors and property dealers using the site to load their pockets as the area is no less then a chicken with golden eggs for the gold diggers as it is green and clean. It is one amongst those areas in the town which has the architecture of the colonial times, making it a Heritage Sight in Dehradun which needs to be preserved.

Preserving the glory of a city is essential for every community. It attaches us from our roots and depicts the stories of the times bygone, as India has a dynamic history which is meant to be preserved. The Himalayas are an inevitable part of the state of Uttarakhand. Being fortunate enough to be born in the city of salubrious climate and soulful atmosphere it is our moral responsibility to save the city from falling prey to the metropolitan fever as Dehradun is a small Himalayan town whose glory and life resides in the preservation of The Mighty Himalayas.