The Anti-Encroachment drive in Dehradun is a massive action taken by the state Government. It has been carried out to remove all the illegal encroachments and constructions on footpaths, lanes and roads in Dehradun. It is being conducted in the supervision of The Mussoorie-Dehradun Development Authority, Municipal Corporation of Dehradun, and the district administration.

The city of Dehradun has always been in news for its salubrious weather and serenity. People from around the country come to visit The Doon Valley as it has a blend of the serene green grandeur along with being a developing economy. The city of Dehradun has always earned itself a unique spot for its charisma since the British Raj prevailed in India. A town that was settled under the British Era with the colonial style architect and the widespread scenery.

Reason for the Anti-Encroachment Drive in Dehradun 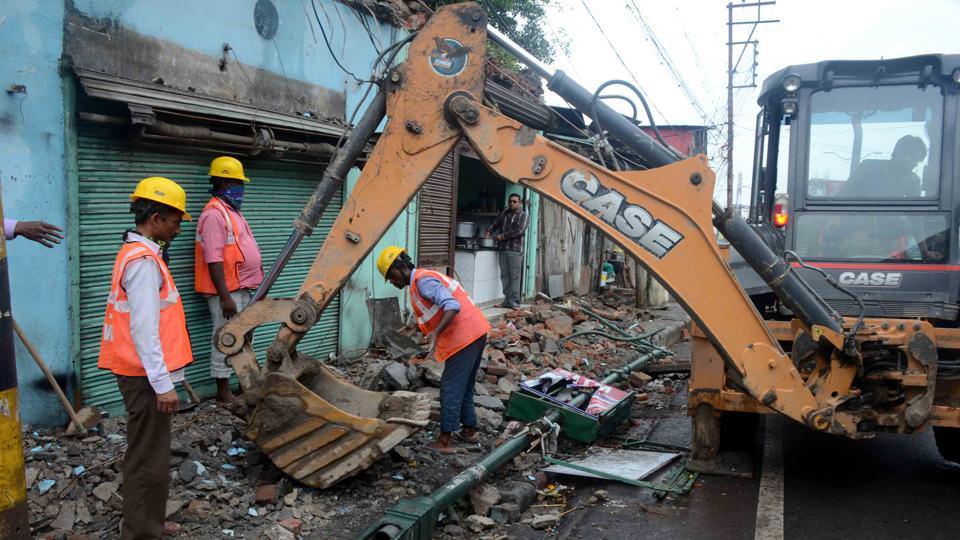 Dehradun has been experiencing unethical and illegal occupations on roads, streets, footpaths and other places of the town. The encroachments in the city have become a major concern now because this is leading to illegal occupancy all over the town and also increasing traffic problems and causing exploitation of the land and resources in the city. The encroachment of gov, municipal and forest lands have led to unethical use of this area. There have been many shopkeepers as well who have taken the advantage of the rehabilitation policy but did not surrender their shops at the erstwhile places, thus violating the law. To eradicate all the illegal set ups in the town the Central Gov with the help of the High Court ordered to have an anti-encroachment drive of 4 weeks.

Actions Taken in The Anti-Encroachment Drive in Dehradun 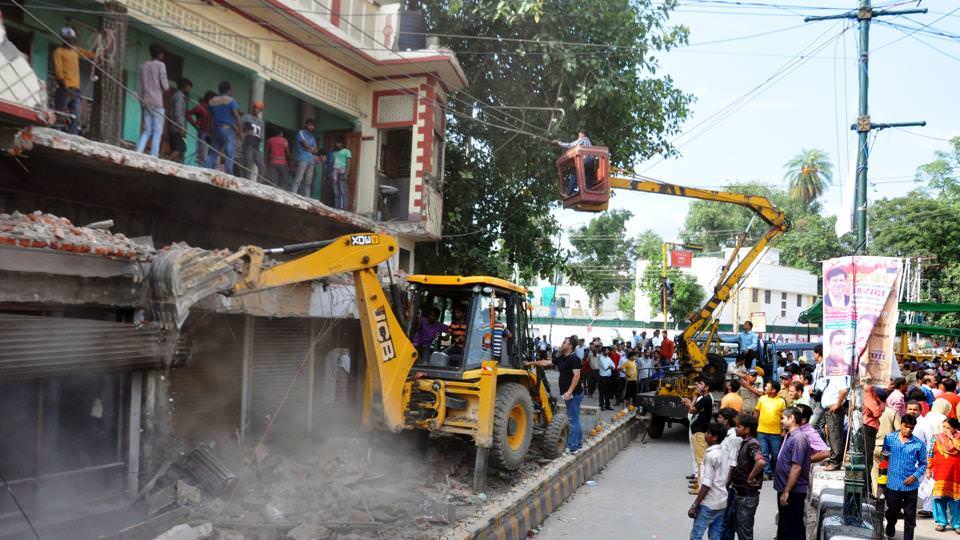 The Gov has demolished of a number of buildings, shops and street joints till now. The encroachment drive has been a massive step as 3004 encroachments have been demolished, 4647 have been marked and 108 buildings have been sealed so far.

According to Gov officials around 3600 notices have been sent to people who have encroached lands along  Rispana and Bindal rivers aside from Sahaspur, Ajabpur, Deepnagar, and some other areas. The Gov has established more than 60 flats for the slum dwellers near Patel Nagar, Bhramapuri and Nari Niketan. These flats have a 2 room set along with all the necessary facilities of running water, electricity and other requirements. Constructed since the last 6 years, the slum dwellers have been reluctant in moving to these flats ever since.

After making arrangements for the slum dwellers, the gov is now moving the anti-encroachments drive towards various colonies in Doon. Starting from Nehru Colony, Indira Nagar and Doon Vihar, to take orders against the houses built on the board’s land in these colonies along with the eradication of the space occupied on the land of the Irrigation Department. Encroachments in the range of the land of the Municipal Corporation, Dehradun since 2001 have been ordered to be checked through satellite maps as this will provide the correct information about the encroachments done by the Assistant Engineers and Inferior Engineers on the areas of Public Work Department (PWD) in the range of Municipal Corporation.

Extension of the Anti-Encroachment Drive 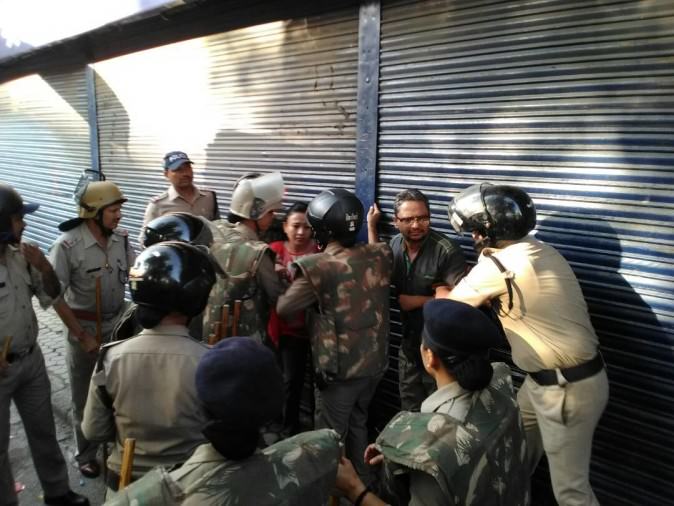 Due to citing rain and other issues, the Anti E D in Dehradun has not been completed within the given time period of 4 weeks. seeing this the State Gov would be approaching the High Court to ask for an extension of the anti-encroachment drive. 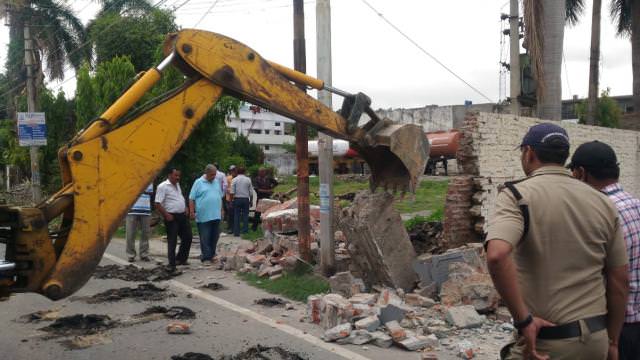 Accusing the State Government of partiality in execution of the anti-encroachment drive, the Jansangharsh Morcha has questioned why no action has been taken against a prominent school on Rajpur Road which has encroached upon about half of the road leading to Subhash Road. The association has also questioned the real purpose of the anti-encroachment drive as insufficient actions have been taken against encroachments on Rajpur Road. Questions have also been raised that whether any notices have been sent to Government institutes that are set up on the Rispana riverbeds would be demolished or not? The Gov has been very strict and has asked to issue a notice against these institutions. In response to which the officials have said “All of them would be sent notices. In case they fail to submit replies to the notices in three weeks such properties would be razed down under the anti-encroachment drive,”

Which areas are earmarked for demolition in Dehradun