The Nanital High Court has asked the Government to remove the encroachments on both sides of the Rispana River in the larger order given in the Petition of Manmohan Lakhera, a citizen of Dehradun. According to the reports of the Municipal Corporation, Irrigation Department and Administration, there are more than 12 thousand encroachments on the Rispana and Bindal Rivers. 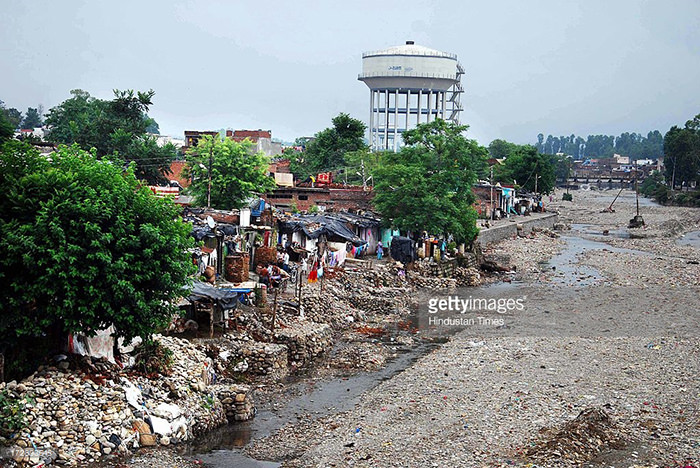 The Nanital High Court has asked to remove the annexation on the Footpaths along with the ones on the sides of the rivers as well. Before the Dehradun Municipal Corporation came into being in 1998, there were only 65 slums in Dehradun, however the number has increased upto 129 slums now.

Highlight on Present Condition of Encroachments and Slums in Dehradun