The Forest Research Institute or FRI is one amongst the most prestigious heritage sight established in Dehradun. It was established during the colonial times and has been a part of Dehradun’s history ever since. FRI has given the town an impeccable reputation in the list of some of the best architectural cities in India. Although there are some Facts About FRI which are less discovered, so today we have for you a list of 10 Amazing Facts about FRI, Dehradun.

1. FRI was founded in 1878 by Dr. Brandis to provide the forest department students a school so that they can learn and study forestry, he further appealed  to the Indian Government to set up an entire institute, therefore in 1878 The Gov of India decided to setup a forest college in Dehradun. 2. The officers of Executive Branch were the first ones to receive the education in the Forest Institute followed by the aspiring candidates. 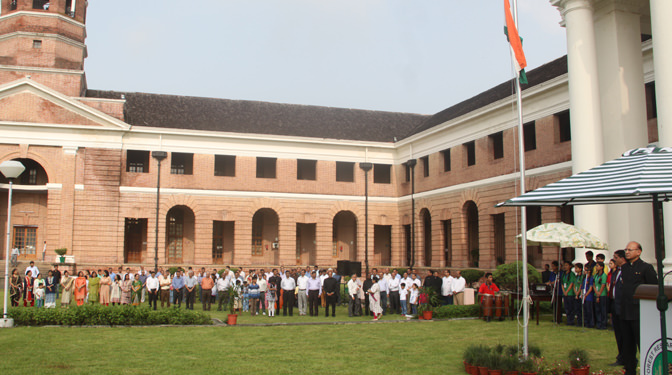 3. The forest area nearby FRI was also undertaken by the forest authority to educate the candidates who aspired to study in this institute as they would analyse different forest regions for research and this would also safeguard the nearby forests from any damage. 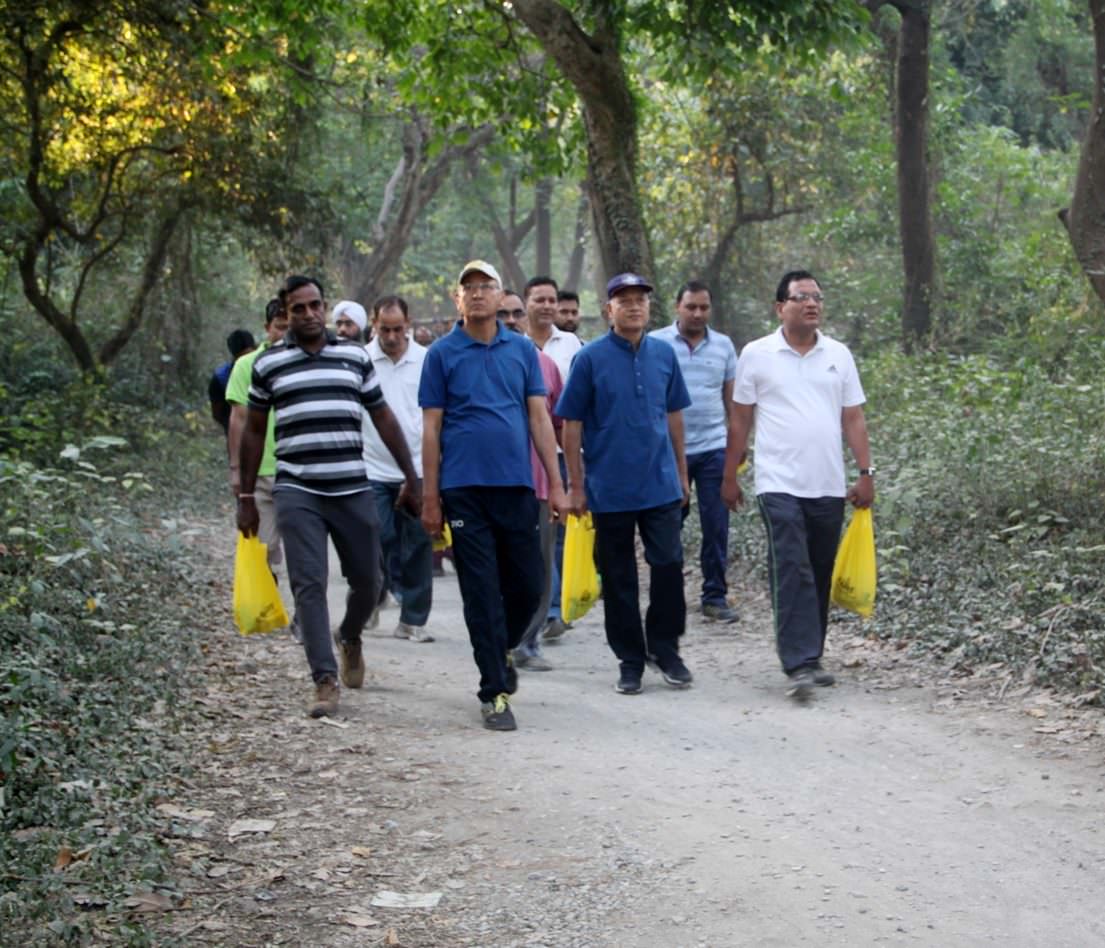 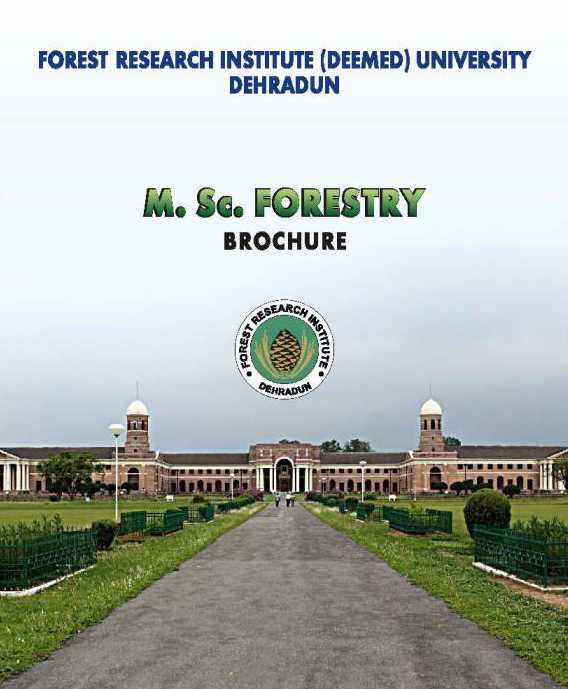 5. In April 1906 FRI was given the title of The Imperial Forest College and Research Institute under the British Imperial Forestry Service. It became of a higher significance since then.

6. FRI was listed for a time in the Guinness Book of World Record as the largest purely brick structured in the world. 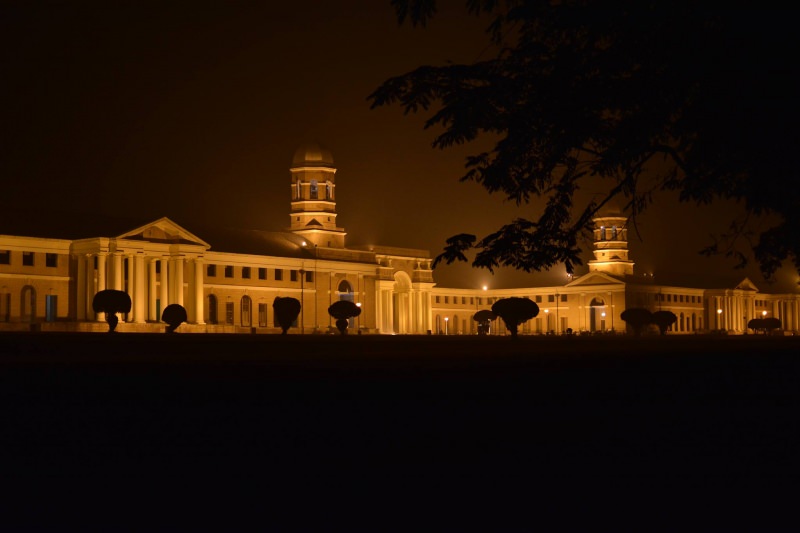 7. The Greeko-Roman architecture is an iconic piece of art, the dome inside the institute is made of bricks laid in a very symmetrical manner. The main structure of the building is atleast 1000 ft long and makes FRI a National Heritage Sight now. 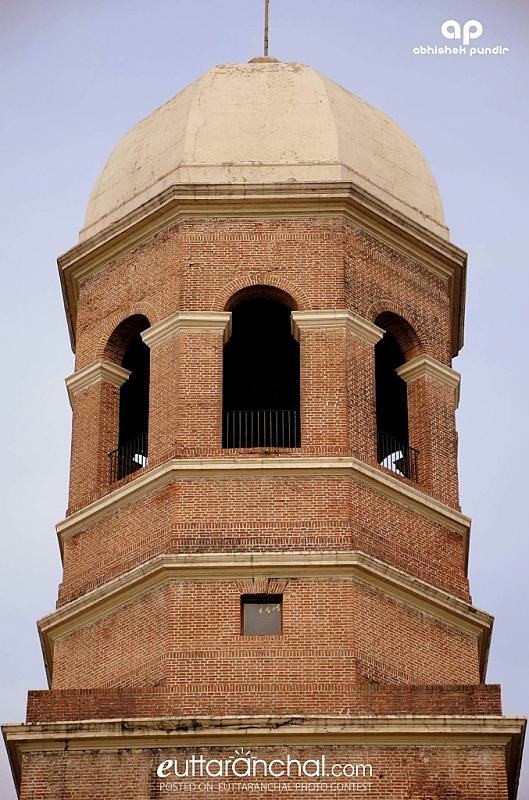 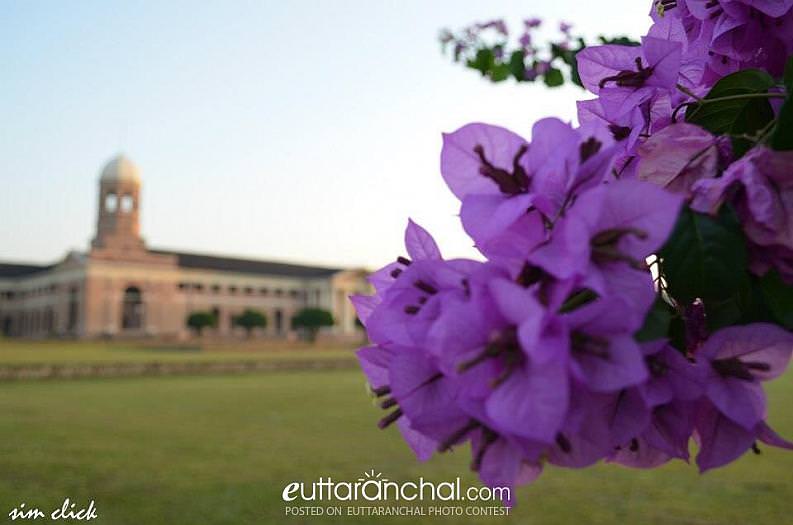 9. The great Indian Revolutionary leader Rash Behari Bose, worked at FRI for eight years. He was a head clerk here who was secretly trying to raise recruits from among the Bengali residents in the Doon Valley. 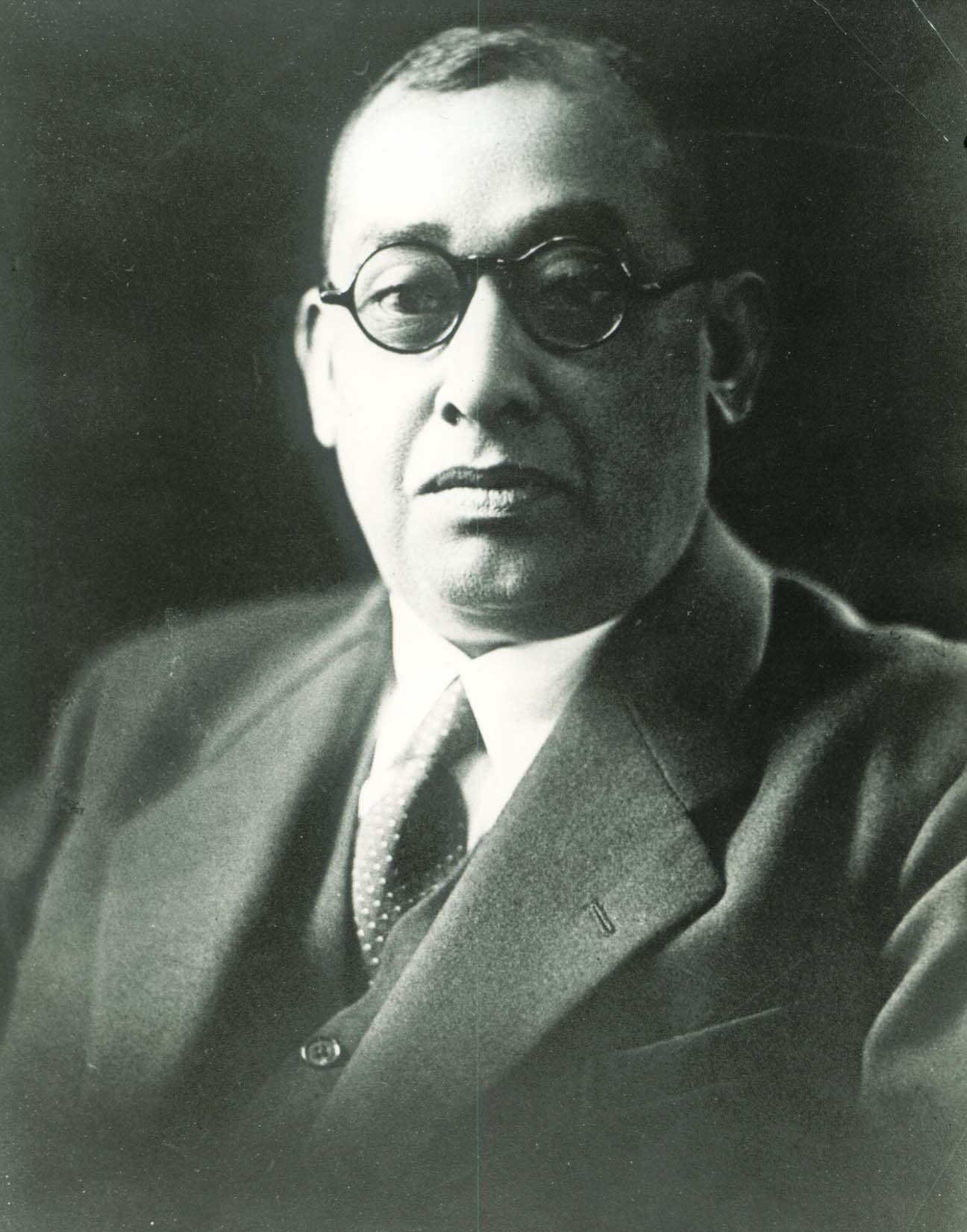 10. There is a 700 year old Deodar tree that has been standing tall in the Forest Research Institute ever-since.

These were some amongst the rarely known facts about FRI, Dehradun, if you think we missed out something then do let us know in the comment section below.